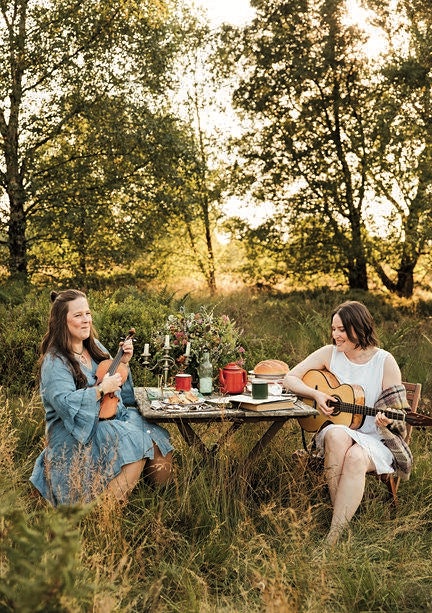 Having grown up in the close-knit communities of West Yorkshire and sharing a fascination with local folk song and tune collections, Bryony & Alice draw on a wealth of traditional songs inspired by the landscape, language and characters of their surroundings. Blending a deep respect and understanding of the tradition with their own modern brand of performance, they present a unique repertoire of harmony, history and Northern banter featuring fiddle, harmonium, tenor guitar, body percussion and close harmony vocals.

Hannah Rarity’s sublime voice imbues the music she performs with a depth of emotion that is inimitable. It’s this ability that has seen her become one of Scotland’s foremost vocalists. Former winner of BBC Radio Scotland Young Traditional Musician of the Year award, her status as a rising talent has been further consolidated by her numerous nominations at the Scots Trad Music Awards.