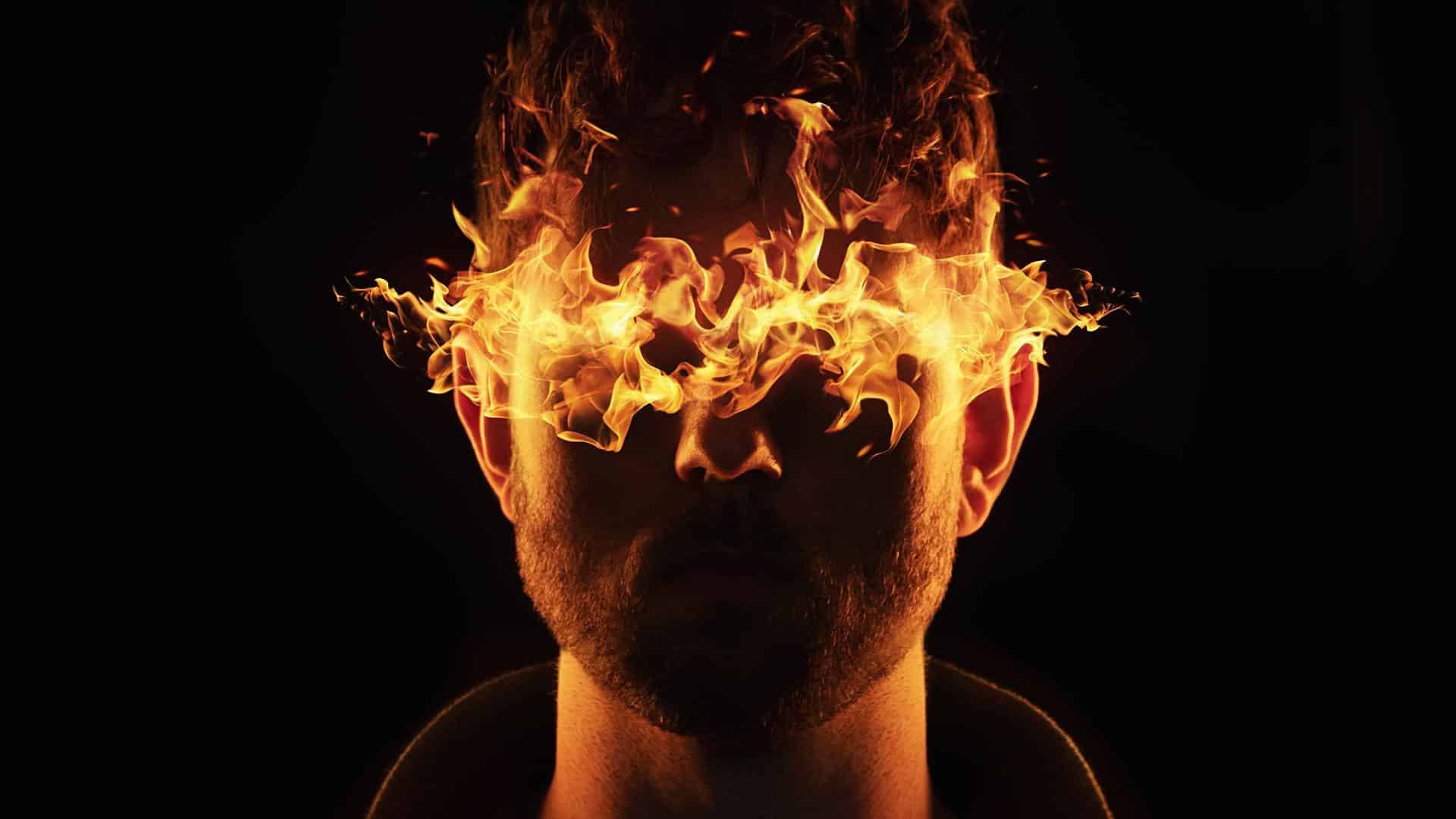 Handel’s opera Amadigi is one of his finest, though rarely performed. Based on a chivalric romance about three young people imprisoned by a sorceress, Handel’s version is brimming with youthful vigour, humour and tears. The miracle is that Handel, a secretive bachelor, could so vividly depict the delirious highs and savage lows to which love can reduce us all.

Starring Tim Morgan as the knight Amadigi, the cast for this concert perforamnce also features Rebecca Afonwy-Jones as his companion-turned-rival Dardano, Jenny Stafford as the sorceress Melissa and Harriet Eyley as Oriana, Princess of the Fortunate Isles.

This new production with ETO’s period orchestra partner, the Old Street Band, is conducted by Jonathan Peter Kenny, directed by James Conway, and designed by Neil Irish with Rory Beaton and Harry Pizzey.