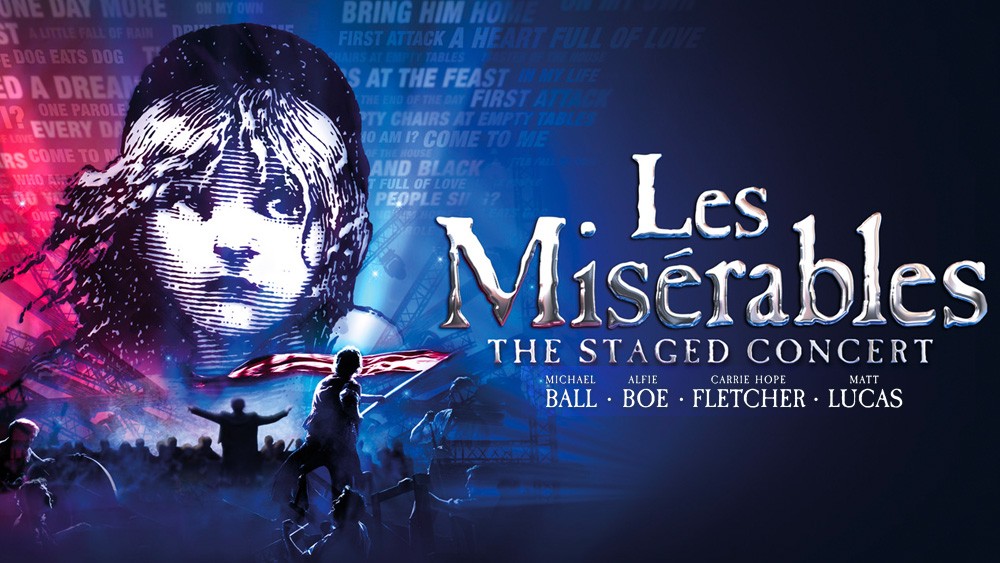 Now cinema audiences can experience a live broadcast of the musical phenomenon which broke box office records and sold out its entire 16 week season. Featuring a cast and orchestra of over 65 and including the songs I Dreamed A Dream, Bring Him Home, One Day More and On My Own this sensational staged concert is not to be missed – an absolute must-see for any fans of musical theatre or live event cinema.