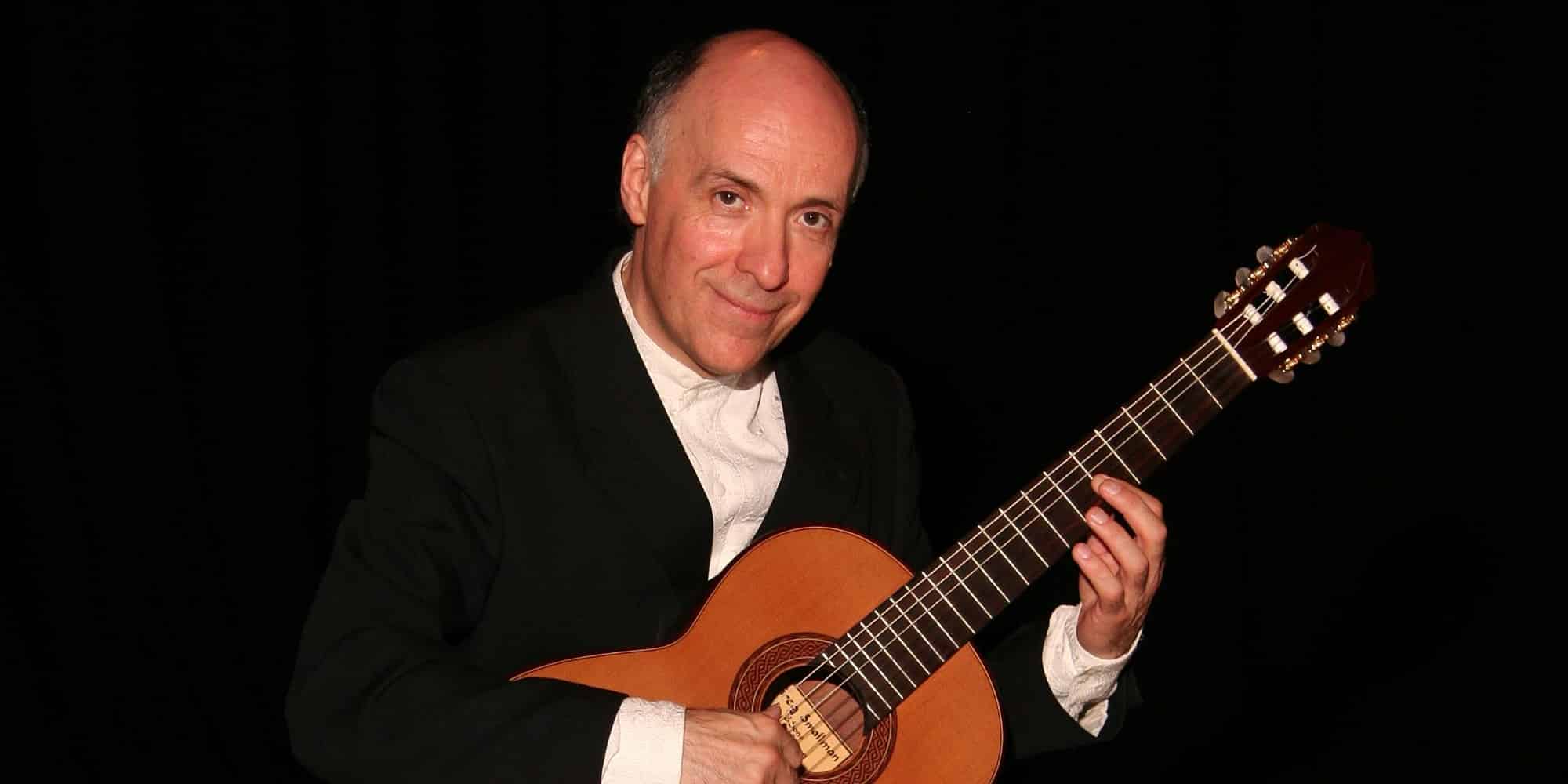 Guitarist Carlos Bonell returns to delight us with music from Brazil, Andalucia, and his celebrated arrangements of music by The Beatles.

Carlos is one of today’s most celebrated guitarists and was described by the Classical Guitar Magazine, UK, as “one of the great communicators of the guitar world”. He completed his studies at the Royal College of Music with John Williams, where he was appointed the youngest ever professor at the age of 22.

UIMF disclaimer: Artists or programme can be subject to change, and where a headline performer with top billing cancels, we will endeavour to find a like-for-like replacement. Refunds will only be offered in the event of the concert itself being cancelled.