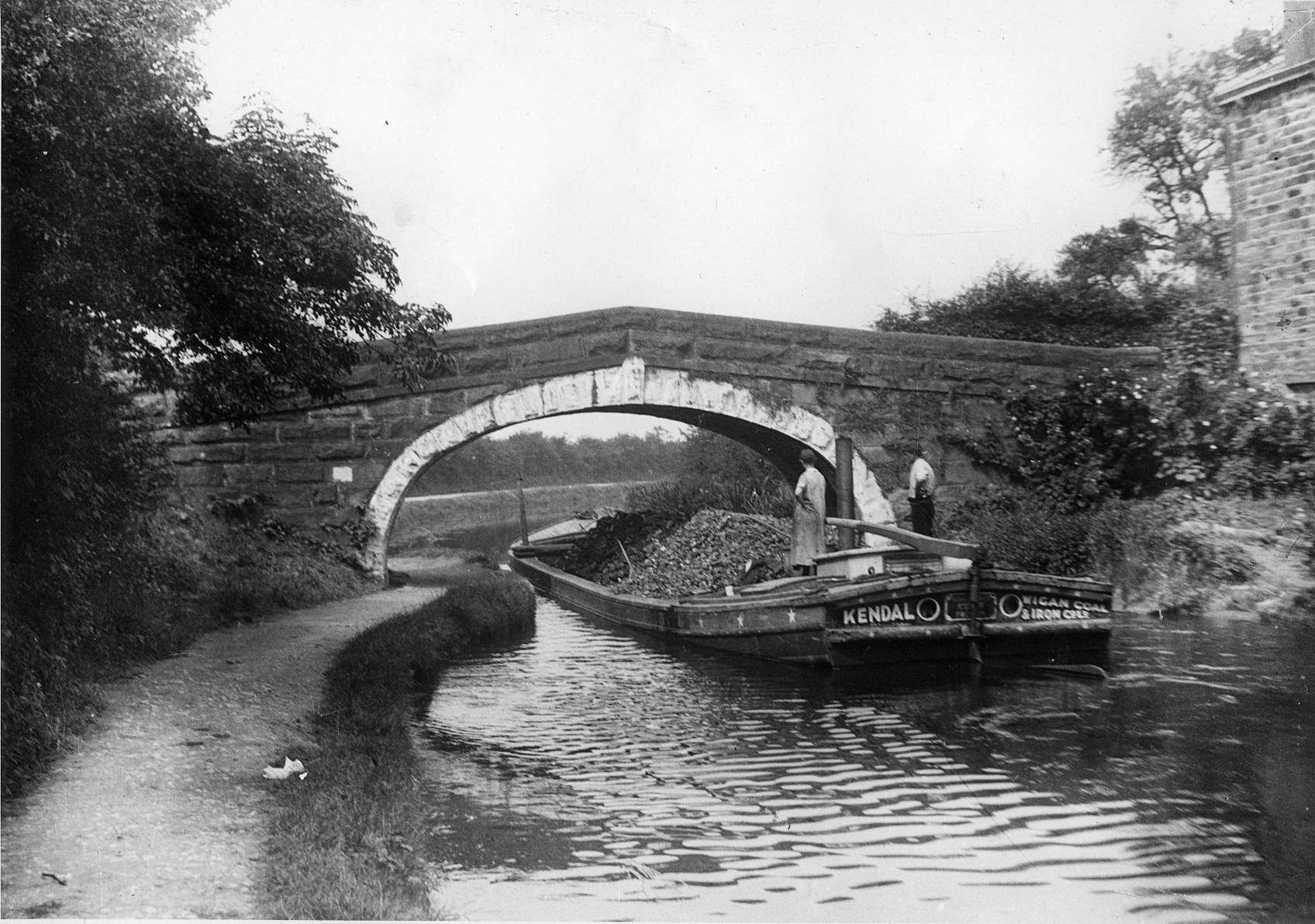 Join Heritage Advisor to the Canal and Rivers Trust Bill Froggatt as he tells us the intriguing story of the building of the Lancaster Canal.

The Lancaster Canal and the Glasson Branch were built between 1792 and 1826 at the height of the Industrial Revolution.