Ulverston's community choir - FEEL GOOD SINGERS is open to all voices, even those that don't consider themselves singers. The group welcomes people from all walks of life - of all ages, health and state of mind. (Wheel chair access.) There is no pressure to sound a certain way. The sessions are fun and easy ... Read more 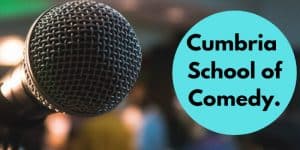 The Cumbria School of Comedy presents the 6 week 'Write up, Stand up and Perform' comedy course taking place from October to November that is tailored for you to learn new skills, step out of your comfort zone, get motivated to write something to perform and have a really good laugh doing it. The course ... Read more 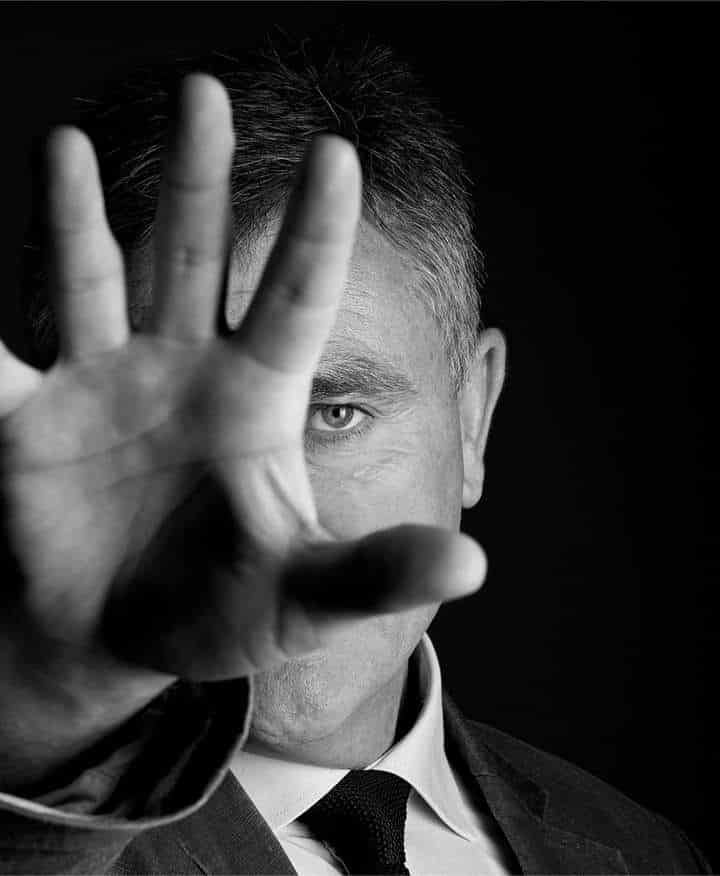 An Evening with Andy McNab

Andy McNab is a former SAS soldier and best-selling author of “Bravo Two Zero” (1993), the account of his capture and torture in Iraq in the first Gulf War. By the time he left the SAS in 1993, he was the British Army’s most highly decorated serving soldier. During his career, Andy worked on both ... Read more