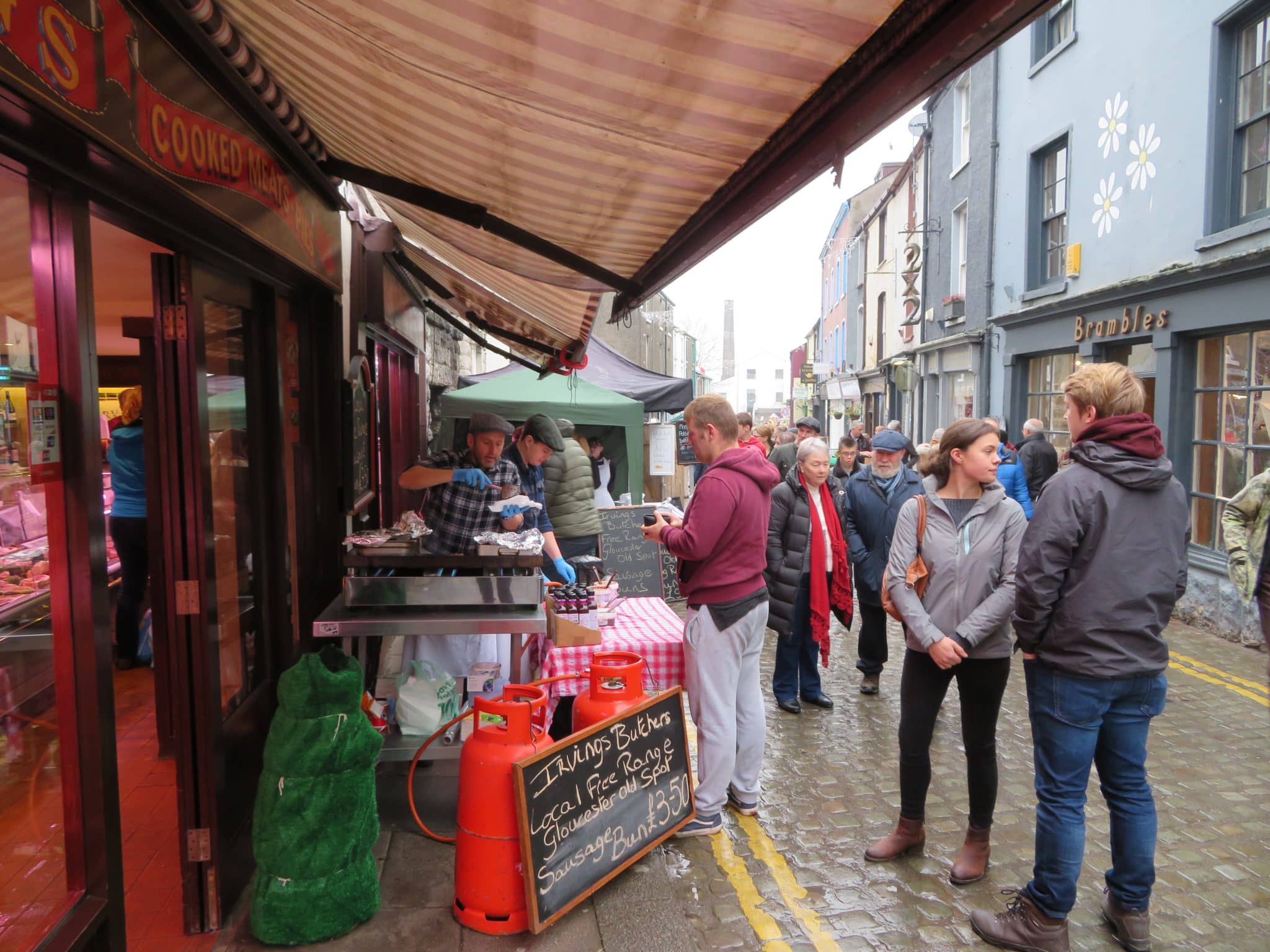 The outdoor market takes place on Thursdays and Saturdays throughout the year, with the exception of Christmas Day & New Year's Day. Stalls are set up in Market Street and New Market Street. The market is managed by Ulverston Community Enterprises, c/o The Coronation Hall. Also on market days, a community fundraising coffee morning normally ... Read more

Balloons to Remember is a VIRTUAL balloon race to remember loved ones and support St Mary's Hospice Create your own virtual memory balloon, decorated with the name of your loved one and colours of your choice, then send it virtually soaring. It was with such a heavy heart that we had to cancel our beloved ... Read more

After a gentle alien becomes stranded on Earth, the being is discovered and befriended by a young boy named Elliott (Henry Thomas). Bringing the extraterrestrial into his suburban California house, Elliott introduces E.T., as the alien is dubbed, to his brother and his little sister, Gertie (Drew Barrymore), and the children decide to keep its ... Read more