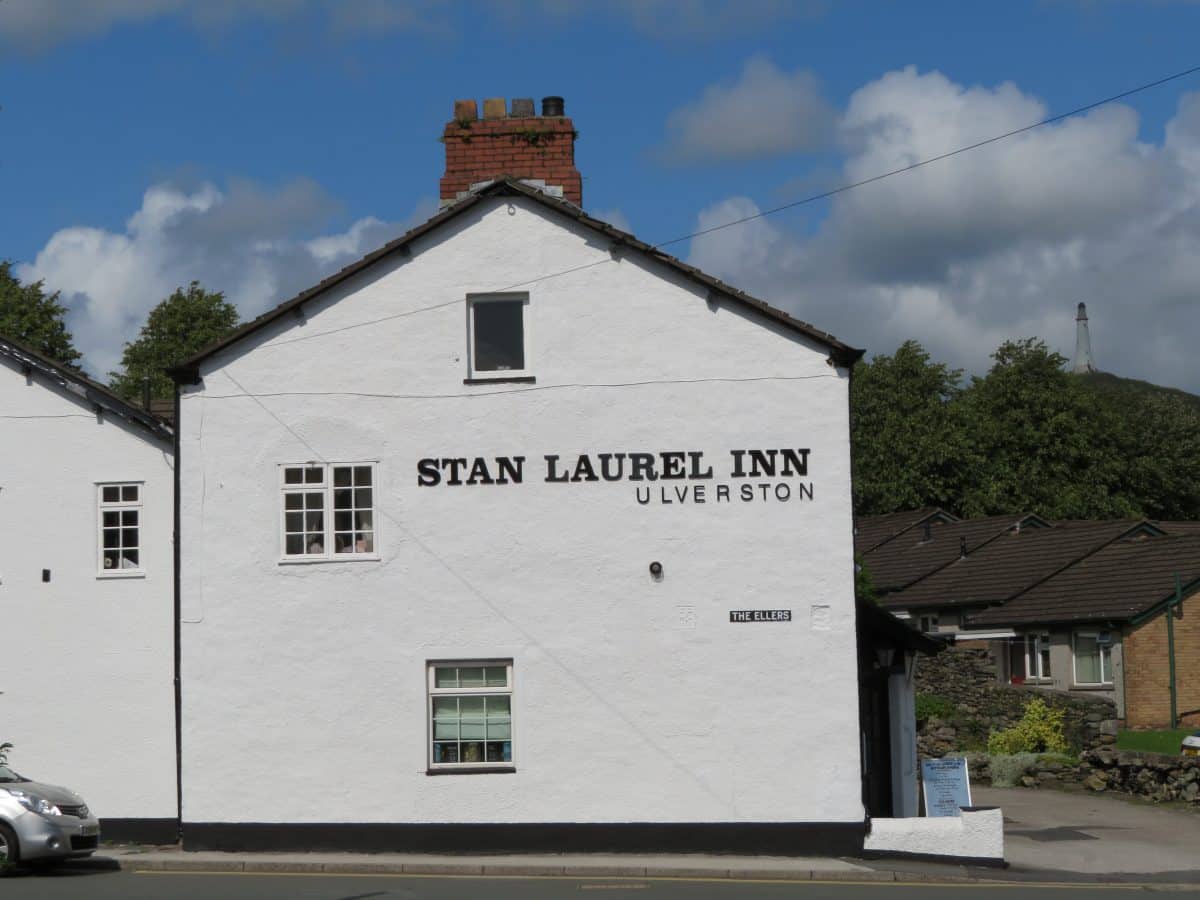 Stan was the second of five children born to Arthur Jefferson (A.J.) and Margaret (Madge) Metcalfe.  Stan’s father was a skilled actor, make-up artist, and theatre manager, and his mother was a dramatic actor.

The first five years of Stan’s life were spent living with his grandmother, Sarah Metcalfe, in Ulverston, whilst his parents were almost always on tour.

By the early 1900s, Stan had joined his family in Glasgow, and was working in a variety of administrative jobs at his father’s theatre, the Metropole.

In 1910 he made his first trip to America as a member of the Fred Karno musical-comedy troupe, which also included Charlie Chaplin. For some time, he was Chaplin’s understudy.

Stan adopted a stage name as a result of a superstition. His real name, Stan Jefferson, has 13 letters, which he considered to be unlucky. He chose the name Laurel, said to have been inspired by a wreath found by his partner and common-law wife, Mae.

He returned to Ulverston with Ollie in May 1947. Stan and Ollie gave a speech from the balcony of the Coronation Hall to a packed crowd below. They also visited Stan’s old home (pictured below), and had lunch at Ulverston Golf Club. Stan wrote a letter referring to the visit, which you can read on the Letters from Stan website.

Stan’s film career spanned 35 years and an incredible 182 films. In 1961, Stan was honoured by the Academy of Motion Picture Arts and Sciences with an Oscar (pictured below) for his creative pioneering in the field of comedy. Stan’s only regret was that Ollie was not there to share in the recognition.

Stan died on 23 February 1965, after suffering a heart attack.

The house at Foundry Cottages, now renamed as Argyll Street, where Stan was born and lived as a child, displays a commemorative plaque.

In 2010, a Laurel and Hardy statue was installed in County Square, below the Coronation Hall balcony where the boys appeared in 1947. The statue was commissioned and paid for by the Sons of the Desert, the Laurel and Hardy Fan Club, and was designed and sculpted in bronze by Graham Ibbesson. It was unveiled by the legendary Liverpool comedian, Ken Dodd.

Close to the statue, is the Laurel and Hardy Museum. The museum was founded by Laurel & Hardy enthusiast, Bill Cubin, initially as a display of memorabilia in the “Family Fare” cafe that he owned and operated in King Street, Ulverston, and then more formally in rooms behind the shop, complete with a small cinema. The museum grew out of its original premises, and is now curated by Bill’s grandson, Mark Greenhow, at the Roxy Cinema complex in Brogden Street.

You can also visit the Stan Laurel Inn at The Ellers, not far from Stan’s birthplace, and the Floral and Hardy florists in Market Street. The Family Fare Cafe is now the “Chippy Bank”.

Part of the text on this page is adapted from an original BBC Cumbria article, which was archived in 2014. 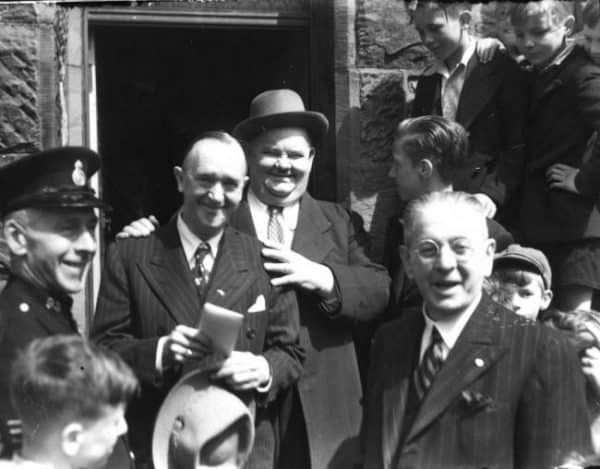 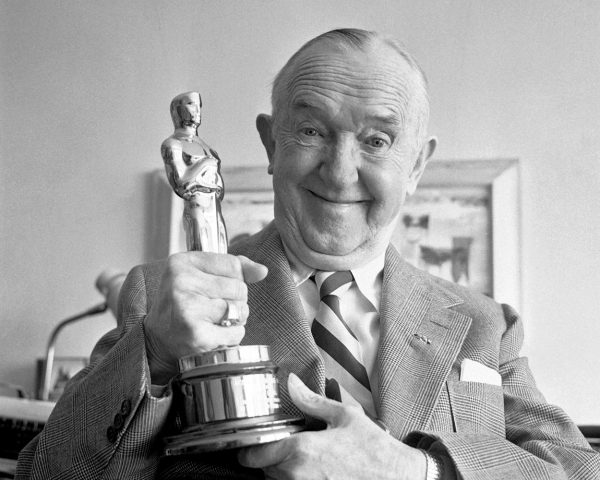